How to Apply an Evidence-Based Approach to Diabetes Communication 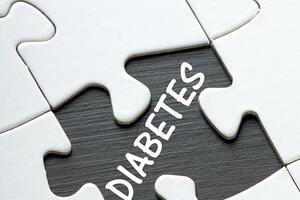 How do you address an epidemic of pre-diabetes and severe diabetes in your population? Yakima Valley Memorial Hospital applied evidence to both ends.

To change how your organization deals with diabetes, follow the evidence. Targeted, cost-effective prevention and management engage patients and their doctors alike.